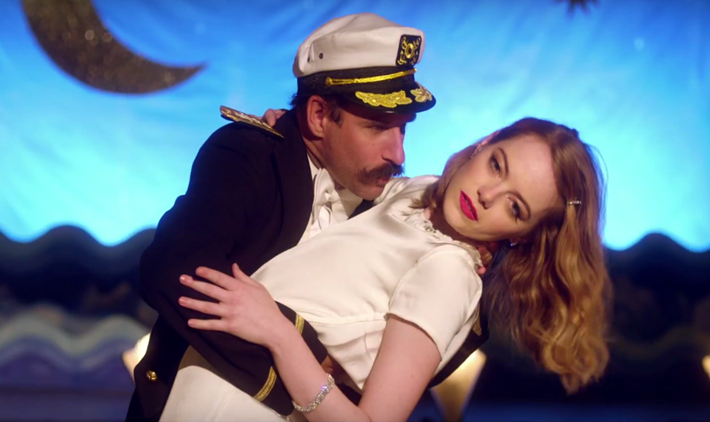 Will Butler of Arcade Fire fame released his debut album, Policy, in March and has now treated fans to a new music video for “Anna”. The video stars Amazing Spiderman actress Emma Stone and nearly every movement made by Stone and her co-dancers is a theatrical performance.   The actress twirls and saunters on board the Queen Mary, interacting[…]