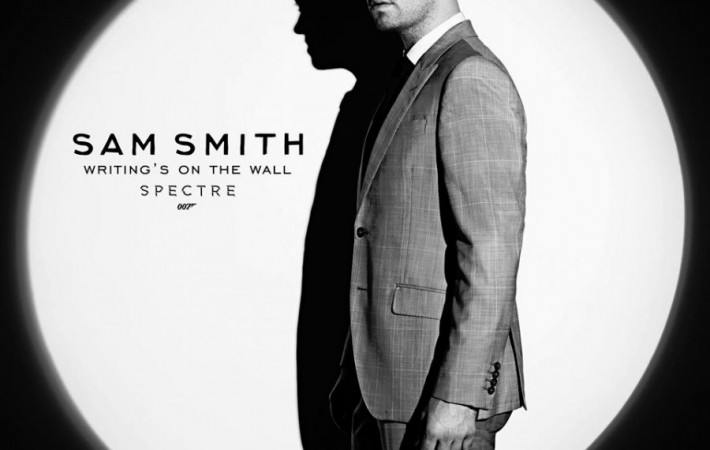 Yesterday (September 21), Sam Smith took to Twitter to share a 15 second teaser for the new bond theme, titled “Writing’s on the Wall”, that he has been working on. The track is taken from the forthcoming James Bond film Spectre, which is due for release on October 26. Unfortunately, the snippet Smith has shared does not feature the use[…]