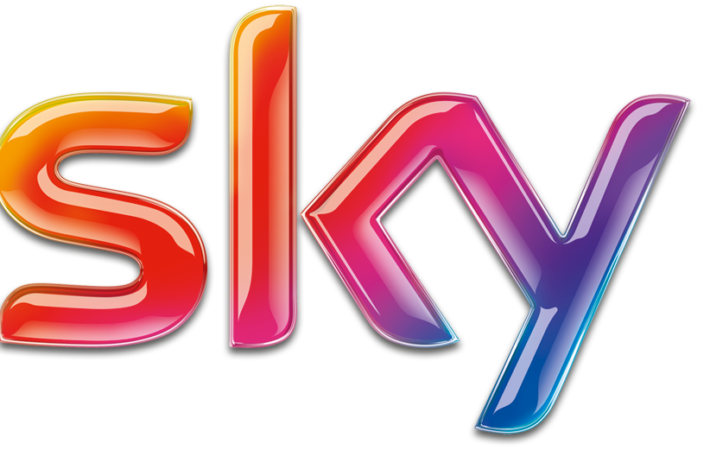 The future of our television and film industries may not manned by humans, but by robots.   Sky has told about fifty of its studio staff across news and sports that they will be made redundant, replaced by an automated system controlling robotic cameras.   The proposals will see forty-six roles scrapped, and thirty-one alternate roles created. The measures[…]