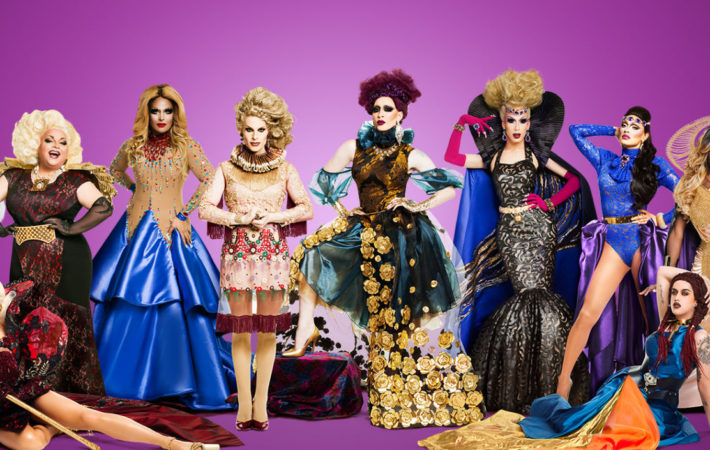 Fans of RuPaul’s Drag Race were ecstatic when RuPaul won Outstanding Host for a Reality or Reality-Competition Program at the 68th Primetime Creative Arts Emmy Awards last year. So, naturally, fans will death-drop at the show’s first ever Primetime Emmy Award for Outstanding Reality-Competition Program. Drag Race received a total of seven nominations.   The nomination comes off the[…]