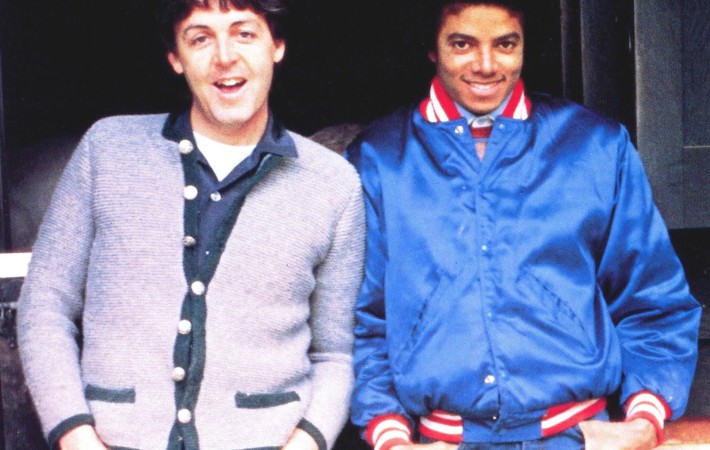 Paul McCartney has released a new video for his 1983 collaborative single with Michael Jackson, “Say Say Say”, exclusively available on McCartney’s Facebook page. The song is taken from McCartney’s 2015 remaster of his Pipes Of Peace album.   Speaking about the track, McCartney said, “He range me up, and I didn’t believe it was him, so I said[…]