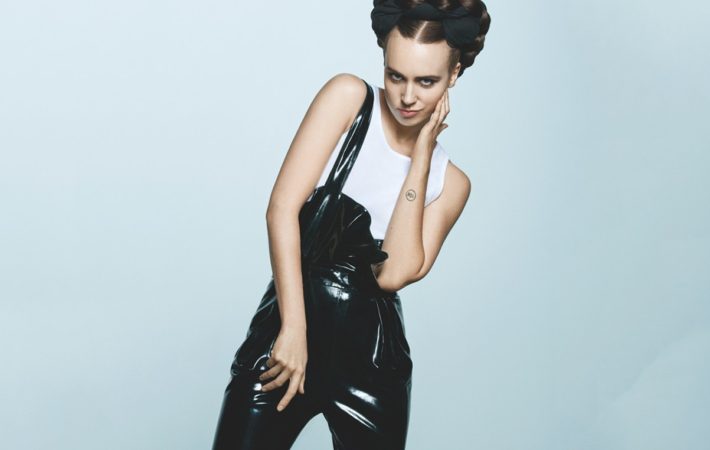 Danish pop sensation MØ is back on track: after the Diplo-produced “Kamikaze”, which failed to impress the public and the charts, the “Lean On” songstress released a second track for her yet-untitled new album.   “Final Song” is a joyous indie-pop track stuffed with infectious synths, trade-mark of MNEK, who produced the track after his stellar efforts with the[…]