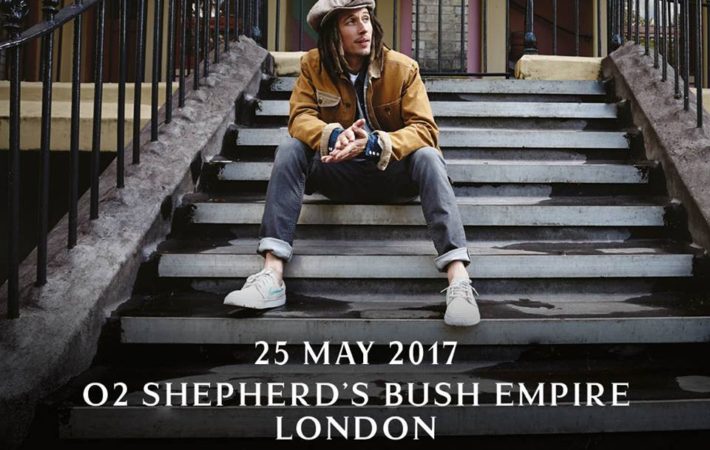 Island Records own English singer, John Paul Cooper, better known as JP Cooper, has announced that he will be headlining his own show at the 02 Shepherd’s Bush Empire, on Thursday, May 25.   JP Cooper, with his melodious vocals, is best known for his feature on the Jonas Blue single, “Perfect Strangers”, which was certified platinum on the[…] 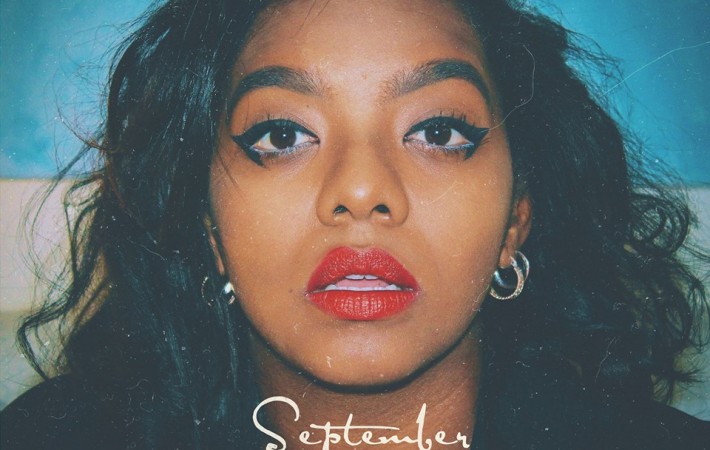 Stumbling on new artists with a truly distinctive sound is seldom but when it happens, it’s a great thing. It happened tonight listening to Rukhsana Merrise’s “So They Say”. The UK based singer/songwriter brings this beautifully crafted song that isn’t your average sounding folk music. Her authentic soulful vocal is intriguing throughout, but then she has this unexpected power[…]