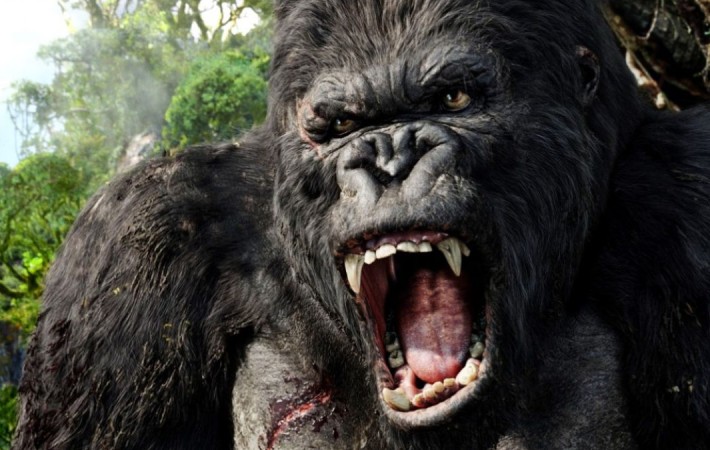 Kong: Skull Island has picked John Ortiz (American Gangster) and Shea Whigham (Agent Carter, Boardwalk Empire) to join its star studded cast. Already set to star in the film are Tom Hiddleston, Samuel L. Jackson, Brie Larson, Toby Kebbell and John Goodman. Whilst there are no specific details on their characters, it is speculated that they will be playing[…]