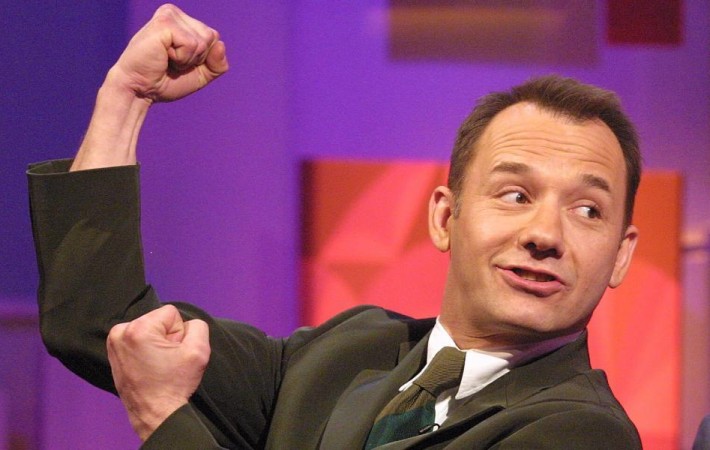 Vic and Bob fans, here’s some good news for you: doctors have given their approval for Bob Mortimer, one half of the mighty comedy duo Reeves and Mortimer, to go on tour again, as he’s now recovered from having a triple heart bypass operation. Unfortunately, the comedian had to cancel the first leg of his 25 Years Of Reeves[…]