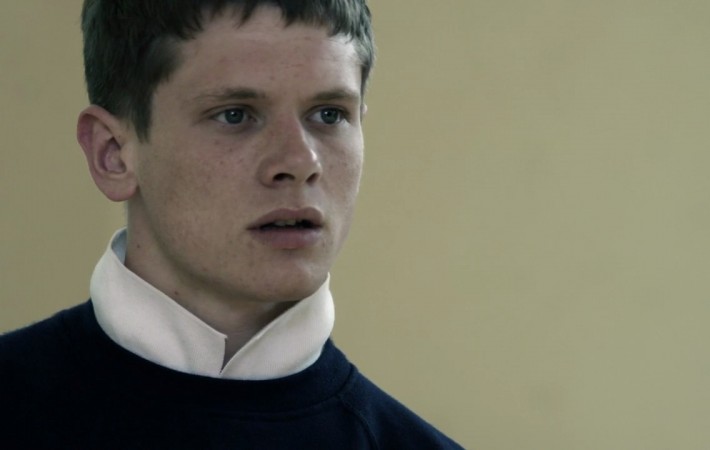 Skins actor Jack O’Connell stars in the US trailer for British drama Starred Up. His character Eric is an arrogant 19-year-old who struggles to control his anger. He ends up in the same prison as his father, and he soon finds himself attracting negative attention from prisoners and workers. A voluntary psychotherapist soon tries to recruit him on an[…]