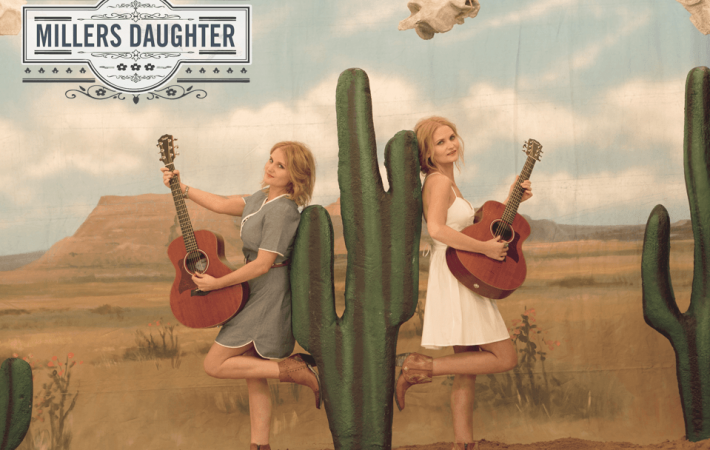 Wiltshire based twin sisters Christie and Louise Miller, who together make up Millers Daughter, have just announced the release of their forthcoming single “Undeniable” on August 25. Taken from their debut album So Hollywood, “Undeniable” is a refreshing slice of Pop music with Country sensibilities and a dash of Electronica to it. Already being likened to the First Aid[…]