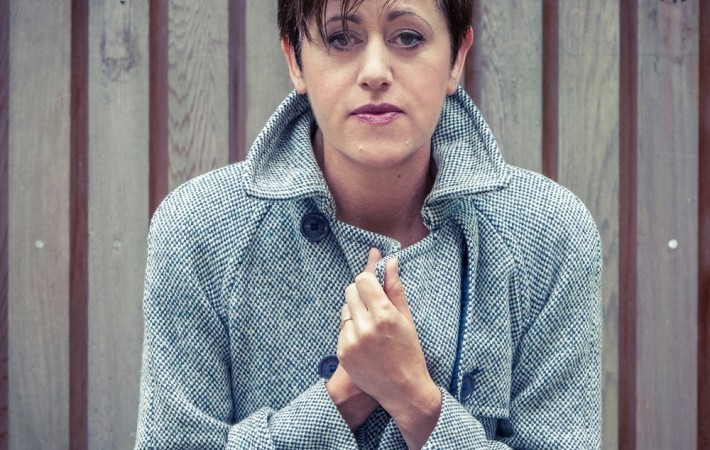 Known for being one half of Everything But The Girl, Tracey Thorn has just announced a compilation album comprising of her solo work. Entitled SOLO: Songs and Collaborations 1982-2015, this 34-track double album features her best solo work, including collaborations with Massive Attack, Robert Wyatt, Hot Chip and more. As a solo artist, Thorn has released four albums, the last[…]