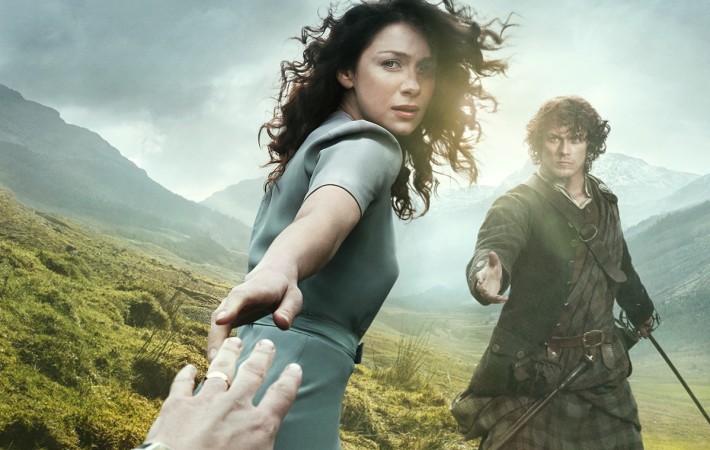 Sci-fi romance epic show Outlander has released a teaser poster for season two on it’s official Twitter account. The season sees Claire (Caitriona Balfe) and Jamie (Sam Heughan) arrive in Paris with the aim of putting a halt to the imminent Jacobite Rising, while the pic sees Claire standing out in a mob in a purple gown. They will attempt[…]