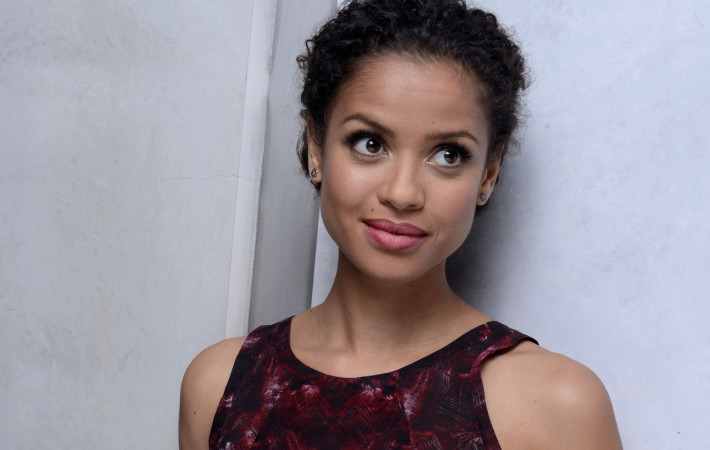 Whilst we’re all extremely excited about the upcoming release of Star Wars: The Force Awakens, this new bit of information from Collider may give hints to who may be cast in the instalment following this one. Collider has revealed that Gugu Mbatha Raw (Belle, Jupiter Ascending, Beyond the Lights) will be joining the cast of Star Wars: Episode VIII,[…]