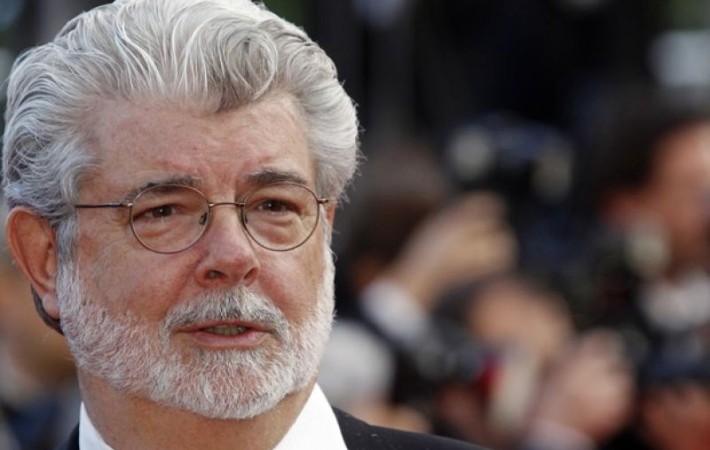 A recent internet petition has surfaced, calling for Disney to allow Star Wars creator George Lucas to reprise his role as director on Star Wars:Episode IX. Yuri Luiz of São Paulo, Brazil started the petition on Change. org in a bid to “Put the father of the franchise as director of Episode IX” and as of now has 18,644 supporters[…]