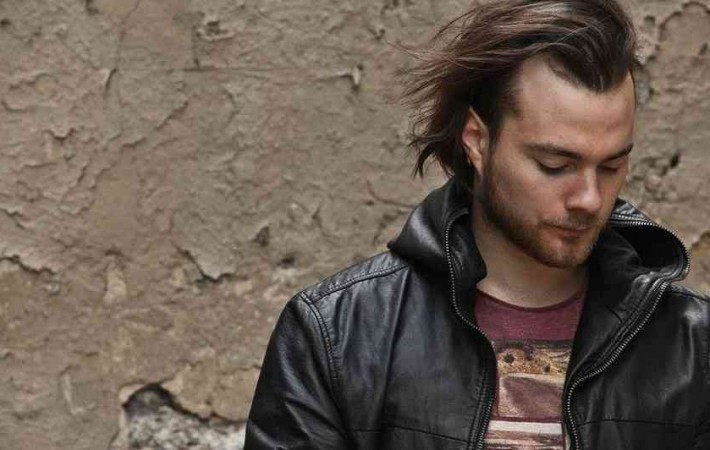 Indie Icelandic folktronica darling Asgeir has just announced a deluxe version of his debut album In The Silence will be released with an extra disc full of unreleased material. To give us a little taste of what to expect, Asgeir has released “Stormurinn”, a charming little tune that would slot perfectly onto In The Silence. It was in fact[…]