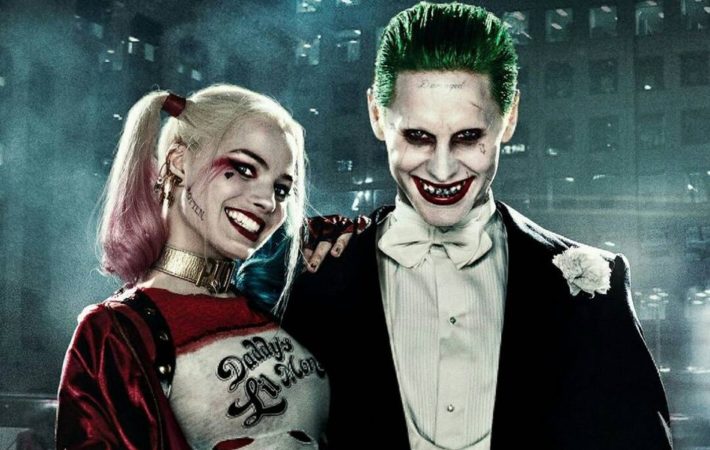 When I said the Joker was among the most favourite of villains, I didn’t mean for Hollywood to concentrate all its efforts into saturating cinema with the green haired trickster. I jest. The news of the Joker-Harley Quinn spinoff has been known for some time, but now fans – or the many couples who seem to truly think themselves[…]

This year’s Venice Film Festival is to open with a song and a dance. Damien Chazelle’s musical romance La La Land is to open the film festival, the feature reuniting Crazy, Stupid, Love stars Ryan Gosling and Emma Stone and is a tribute to Hollywood’s golden age of musicals with a contemporary setting.   Albewrto Barbera commented on the[…]