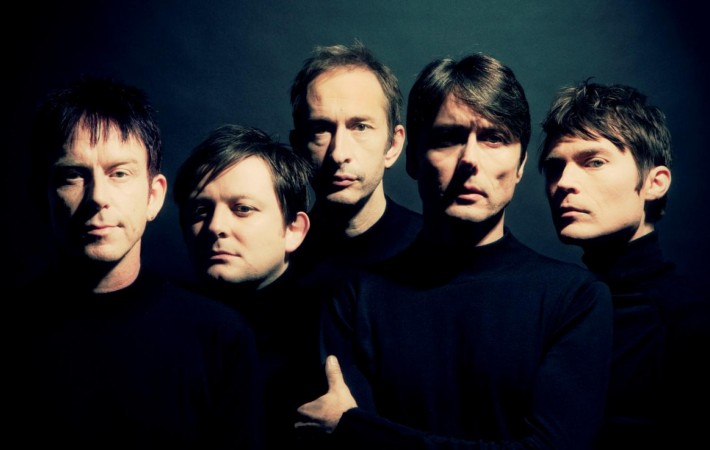 Suede have announced that they are going to release their seventh studio album titled Night Thoughts on January 22, 2016. This album is their second effort since they reunited back in 2010 and follows up on 2013’s Bloodsports.   The new album is to be accompanied by a feature film directed by photographer Roger Sargent. Suede are to globally premiere[…]