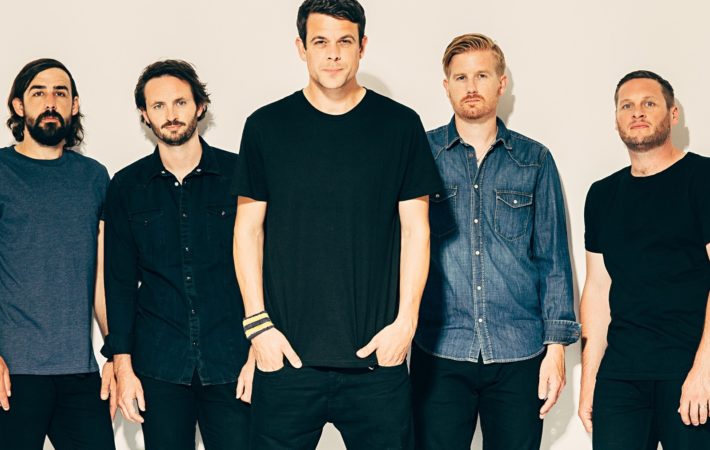 Cambridge’s alternative rockers Lonely The Brave have announced that they will be releasing a new EP, titled Dust and Bones, this August. This will be the band’s second release of the year, following their full-length album Things Will Matter back in May.   The launch of the EP will be followed by a selection of UK dates with Tall Ships in October, including a[…]