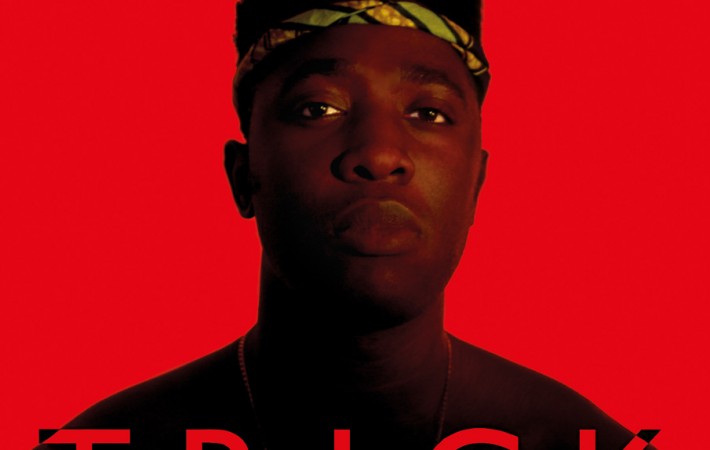 Bloc Party frontman Kele is back with his new album Trick, which is out now (October 13). This album promises to deliver those Kele grooves and subtle hooks and with an up-coming tour coming, I’m sure he’ll bring classics from first solo album, The Boxer and some good old Bloc Party classics to wet your whistle. If you’re either a fan[…] 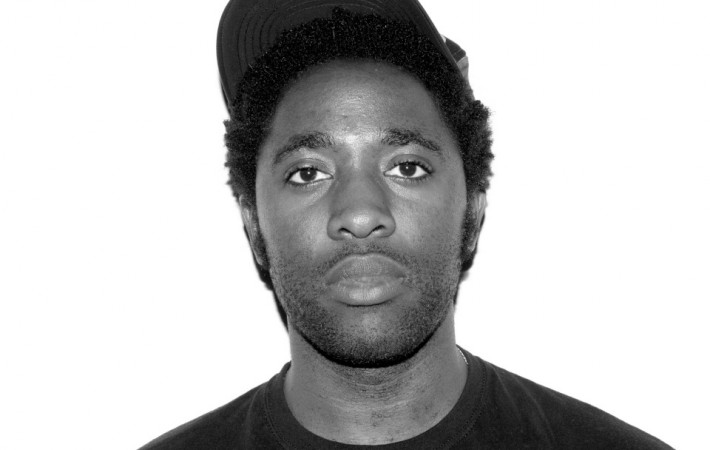 Bloc Party frontman Kele Okereke has been a busy soul in the music world as of late. Today he released two new show dates as well as a snippet from his forthcoming album Tricks, in the form of new track “Coasting”. The album, which is in the same vein as Bloc Party’s 2008 LP Intimacy and Kele’s own solo[…]