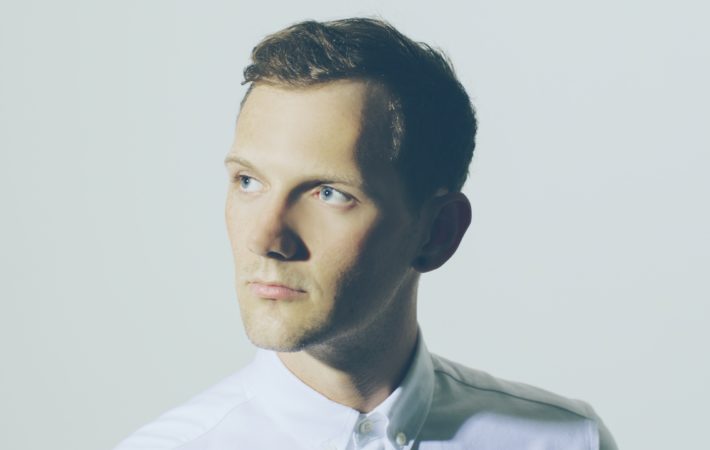 The Kite String Tangle – This Thing We Got | Music Video

Australian ARIA award nominee artist The Kite String Tangle has recently released the single “This Thing We Got” and the official music video, where he performs the song live. The new track can also be found on his recent unveiled and self-titled debut album. He explains how he came up with the single, which has been more light hearted[…]