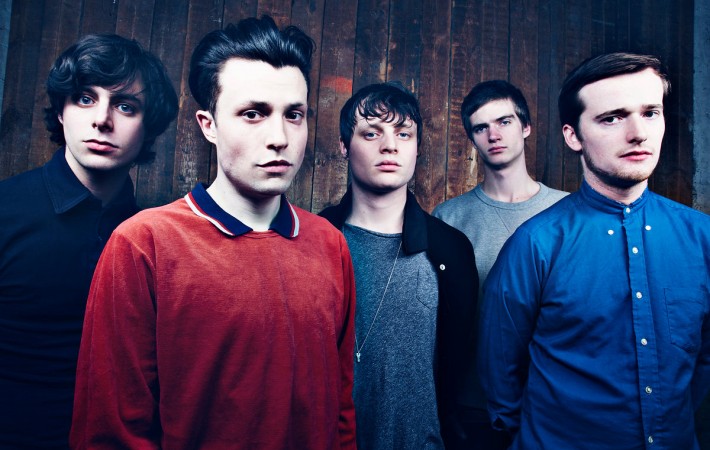 The Maccabees have announced that they will be playing a series of gigs in the UK at the end of 2015 and into the new year.   The tour will be in support of their fourth studio album Marks To Prove It which was released back in July of this year and gained mostly positive reviews by critics. The majority of[…]