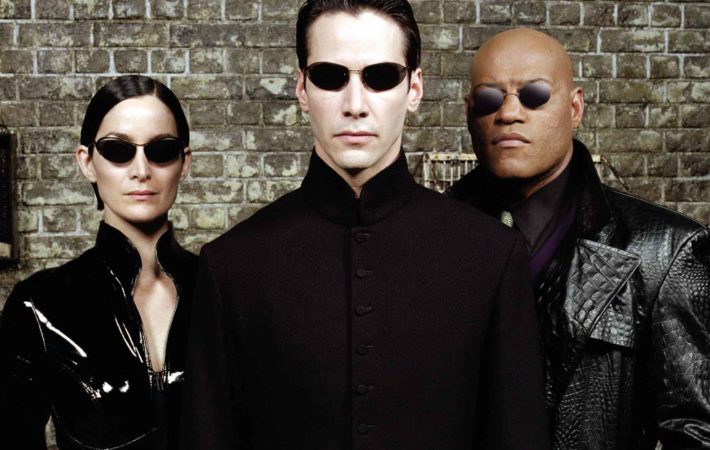 20 years after the first one, the fourth chapter of the sci-fi franchise The Matrix has been confirmed.   To remind you of what we are talking about, The Matrix tells the story of a hacker, Neo, who discovers that humans are trapped inside a simulated reality controlled by artificial beings.   The iconic franchise saw a hit trilogy,[…] 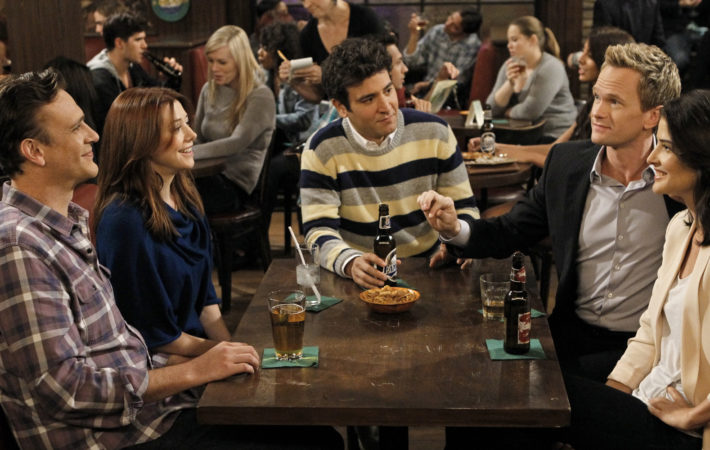 Netflix have announced the titles of different TV shows and movies which will leave the streaming platform as well as the new titles which are coming soon with the arrival of the new month.   You will probably be surprised and a little bit upset on hearing some of these titles. Among these names there are: all nine seasons[…]