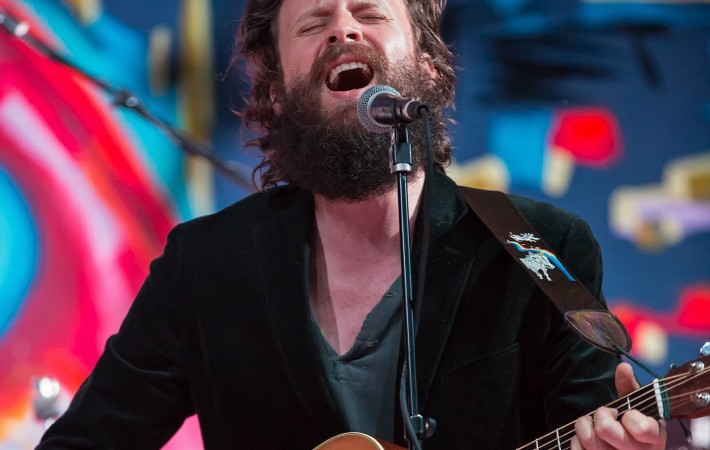 After releasing a teaser a few days ago, Father John  Misty, a.k.a Josh Tillman, has now shared the full version of the video for his track “The Night Josh Tillman Came To Our Apartment”. The track is taken from Father John Misty’s most recent album I love You, Honeybear which was released in February of this year via Sub[…]