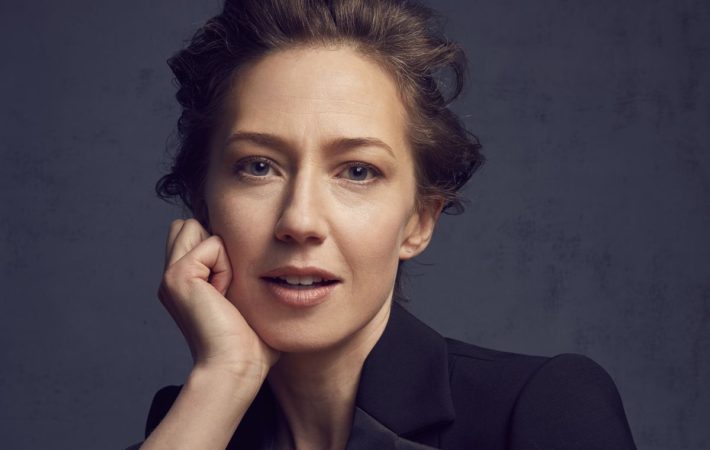 Fargo‘s Carrie Coon is continuing her rise to stardom by joining the cast of Steve McQueen‘s Widows. The thriller is based on a 1980s British miniseries that tells the story of four widows who takeover the heist that killed their husbands. Coon will play a widow who refuses to partake in the job.   Carrie Coon is just another[…]