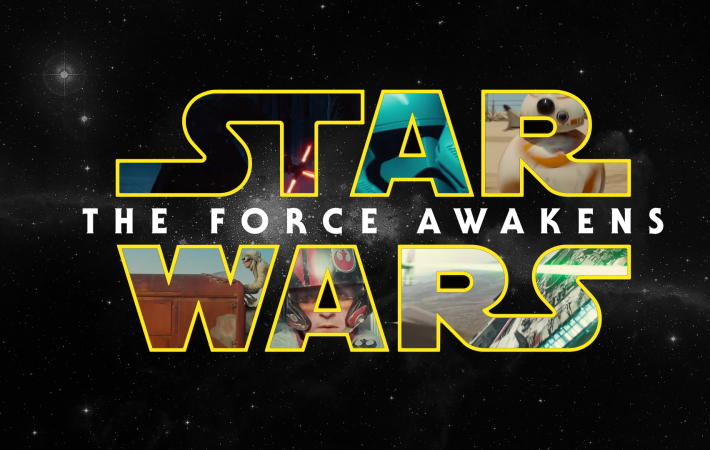 It is so close now, just days away from the most anticipated film of recent history, Star Wars: The Force Awakens, directed by the popular JJ Abrams. On this special week as the reviews and buzz begins to reach climax heavy weight director Steven Spielberg confirmed whilst chatting to 60 minutes, “oh, JJ is terrified! There’s a lot of[…]