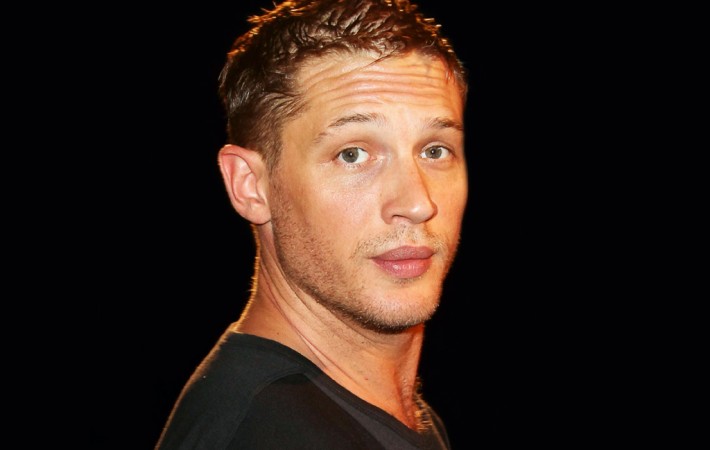 British actor Tom Hardy joins The Revenant film teaming up with Leonardo Di Caprio who he starred with in the film Inception. The film sees a man who is left for dead by his two companions on a trip after being mauled by a bear. He manages to survive and seeks revenge on the pair who abandoned him. It[…]