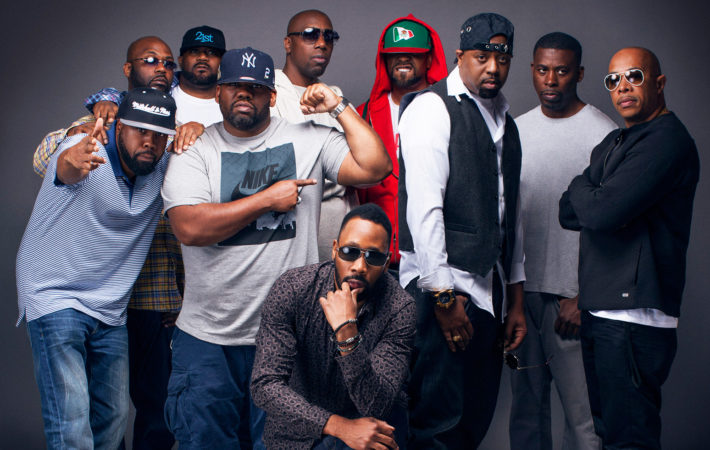 The American rap/hip-hop group The Wu-Tang Clan are preparing themselves to unveil a new album on October 13. The upcoming album is titled The Saga Continues and is already available to pre-order on iTunes. Killa Priest, Hue Hef, Chris Rivers, Sean Price, and Swnkah are all featuring on the upcoming album which will be Wu-Tang Clan´s first album since[…]