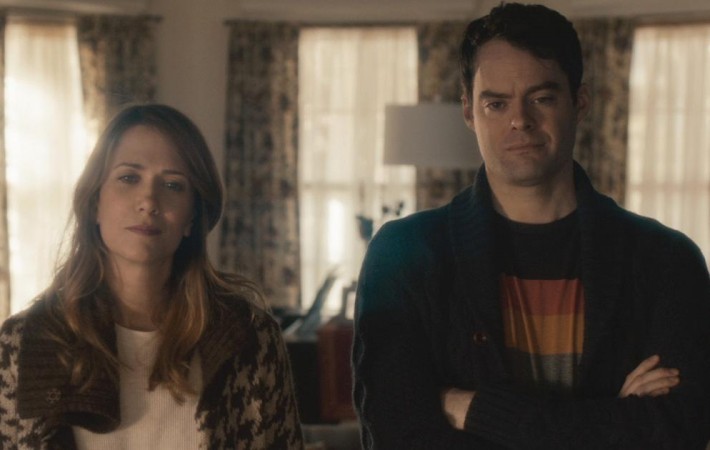 Kristen Wiig and Bill Hader star in the trailer for the film The Skeleton Twins. The actors play twins Maggie and Milo who avoid death on the same day. The pair hasn’t been speaking for the last ten years and this incident brings them back together. They are forced to discuss what caused them to stop talking and that[…]