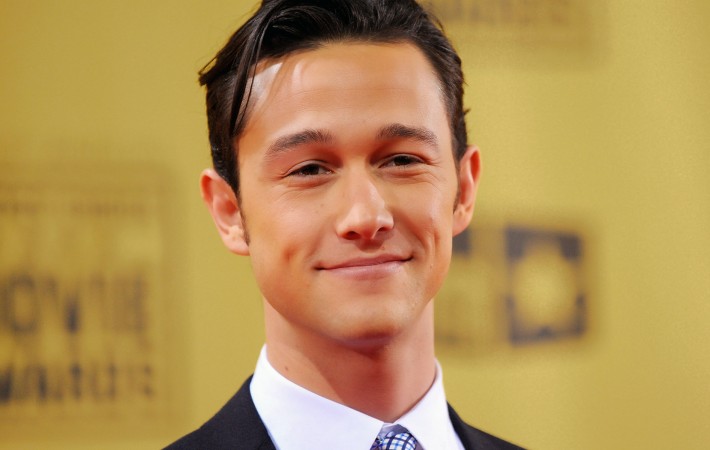 This week, director Oliver Stone may have found the lead for his upcoming Edward Snowden biopic, as he has offered the role to Joseph Gordon-Levitt. Although negotiations are yet to be settled, it has been reported that both parties are eager to get the ball rolling. Ed Snowden made news headlines back in 2013, when he leaked confidential NSA[…]