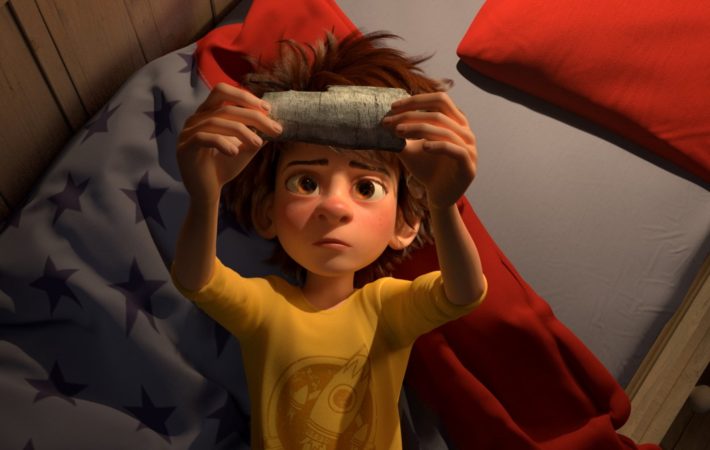 Watch The International Trailer For ‘The Son Of Bigfoot’ | Film Trailer

The Son Of Bigfoot is a 2017 animation directed by Jeremy Degruson and Ben Stassen, and written by Bob Barlen and Cal Brunker. Details of the cast are unknown for now.   The synopsis for this unconventional family film reads:   “Teenage outsider Adam sets out on an epic and daring quest to uncover the mystery behind his long-lost dad, only to find out that he[…]