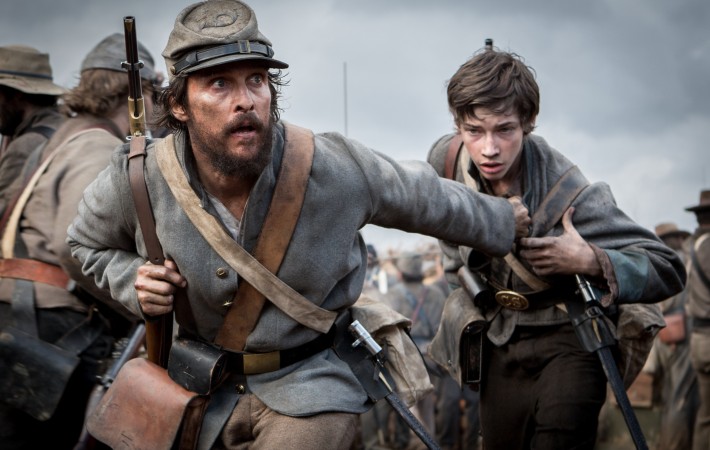 The trailer for Matthew McConaughey‘s latest movie, Free State of Jones, has been released and it’s a doozy. Following the real-life figure of Newton Knight, Free State of Jones follows McConaughey’s character, a Confederate solider in the American Civil War from Mississippi, as he rebels against the Confederacy with a band of farmers and slaves to found a mixed-race community in Jones[…]