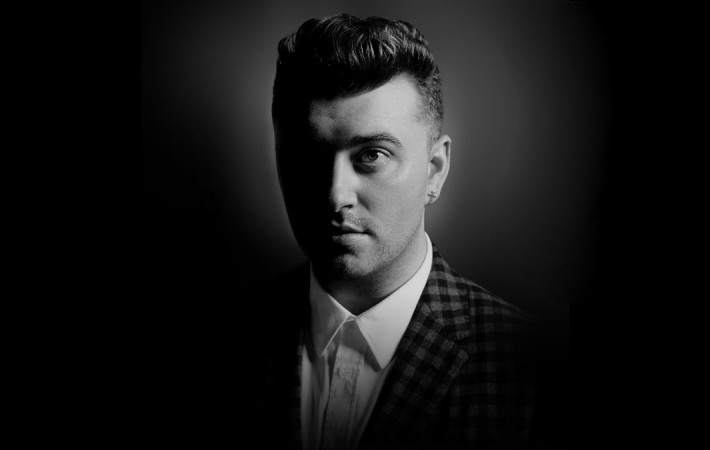 Sam Smith‘s “Writing’s On The Wall” was well on its way to becoming not just number one, but the first ever Bond theme to reach number one. On the 2nd of October, the position was achieved, sending Justin Bieber’s “What Do You Mean” to number two. Now, the music video to accompany the hugely successful single has been released.[…]