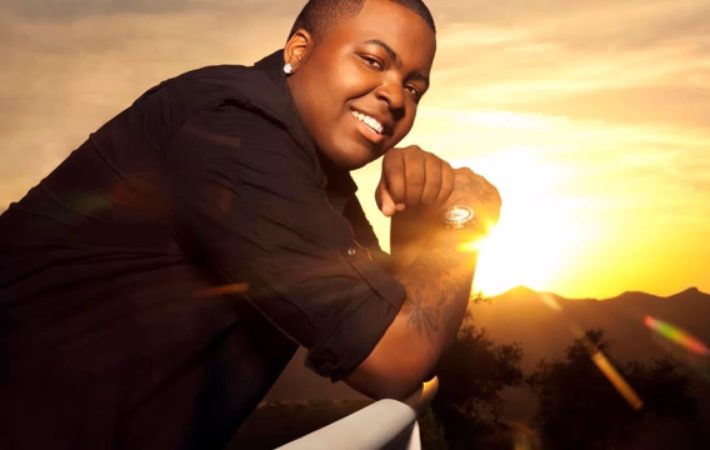 Sean Kingston is back and with a new sound. The Jamaican-American singer has been quiet since the release of his 2013 Back 2 Life album. His first single in two years “Wait Up” was released in September 2015, with the two follow ups “One Away” and “All I Got” released earlier this year. It is unclear whether though the[…]