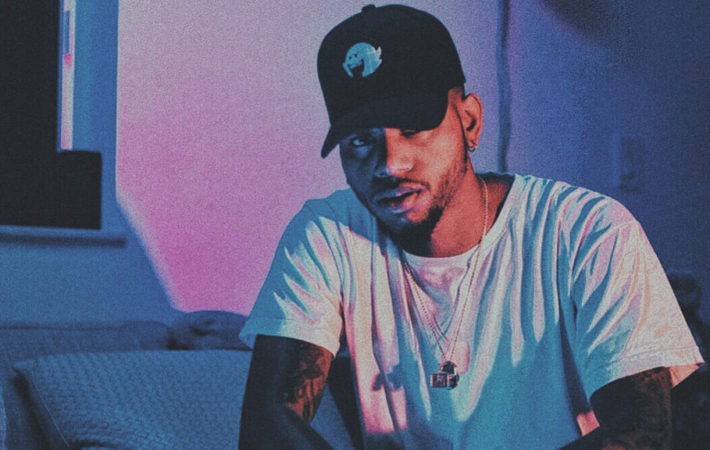 2015 Saw the release of Bryson Tiller’s debut album T R A P S O U L and with that, the release of what can only be described as one of last year’s best song for hip-hop crooning that was “Exchange”. Now we have visuals for it!