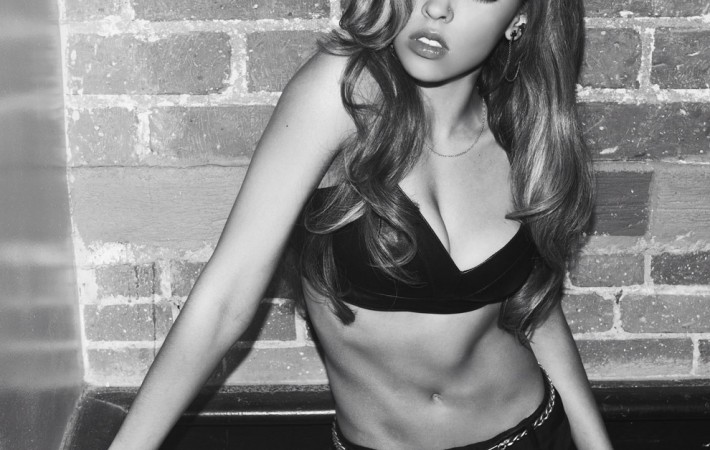 The young and fierce Tinashe has been busy at work on her debut album Aquarius due out on October 7. Having already released two songs from the album “Pretend” featuring A$AP Rocky and “2 On” featuring Schoolboy Q, today we are graced with another R&B pop number titled “Feels Like Vegas”. Production duo StarGate worked with Tinashe on this[…]