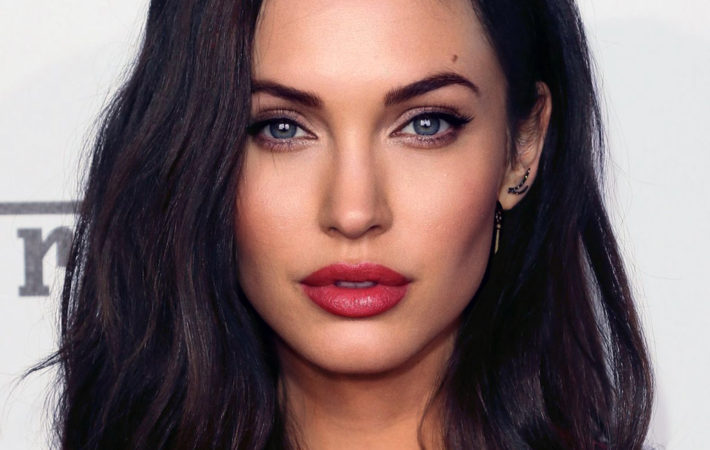 It’s a shame that her film roles do not more accurately show off such talents. Hollywood star Megan Fox has spoken of her wish to step away from acting to aid in exposing the hidden wonders of our world. That sounds cheesy but the star commented to the LA Times:   “I have other skill sets and gifts that[…]