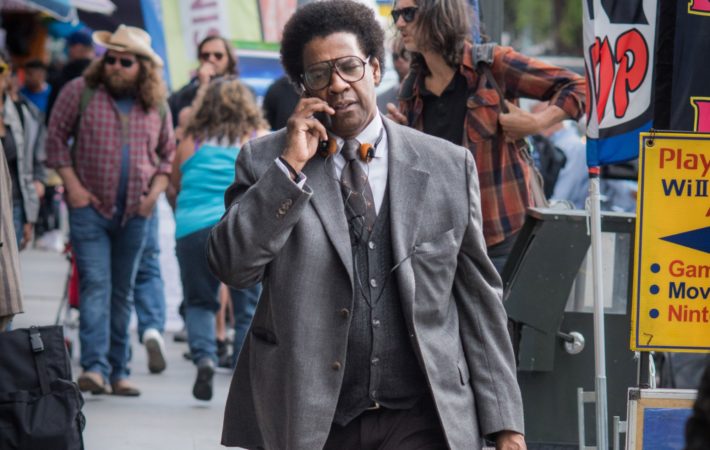 Academy Award® winner Denzel Washington is Roman J. Israel, Esq, in the new movie entitled Roman J. Israel, Esq. written and directed by Dan Gilroy. Yesterday Sony Picture delivered the official trailer for this film which will be on the big screen on November 3.   This dramatic thriller set in the underbelly of the overburdened Los Angeles criminal[…]