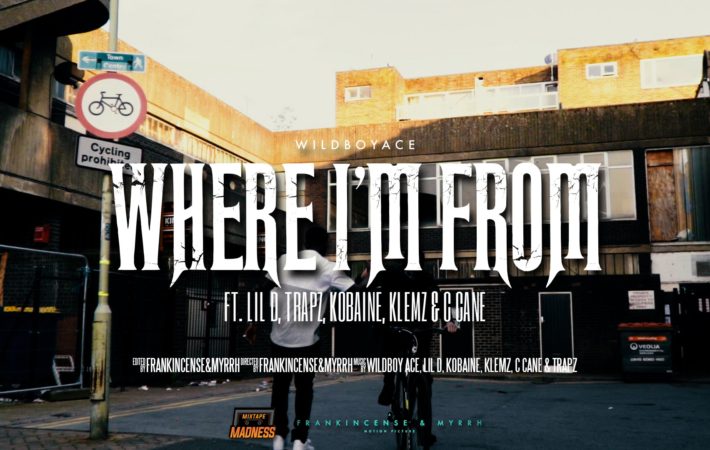 North London producer, WildBoyAce, teams up with fellow producer, Esskay, and rappers Lil D, Trapz, Kobaine, Klemz and C Cane for the music video to “Where I’m From”.   The track is doomy, would sound like heavy metal if played on guitars and not keyboards. The rattling bass is violent, suiting the almost literally spat out lyrics. There is[…]