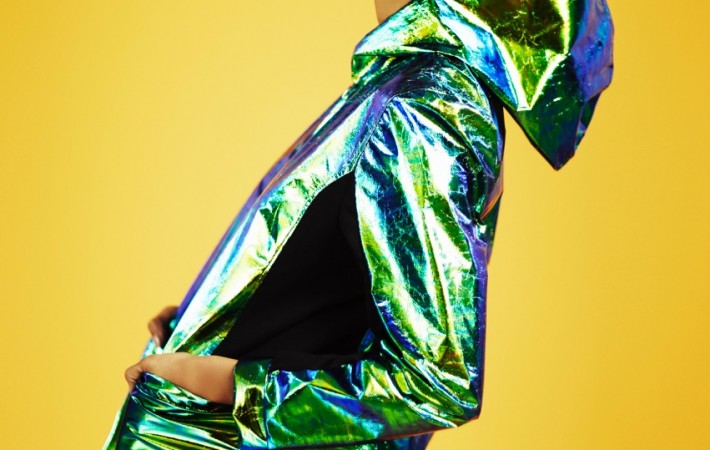 Today ( September 16), V V, formerly known as V V Brown, released the single “Lazarus” from her forthcoming studio album Glitch, due out on September 25 via YOY Records. “Lazarus” follows the release of the singles “Shift” and “Instincts” which are also taken from her new album and were dropped earlier this year. Glitch is the third album that the[…]