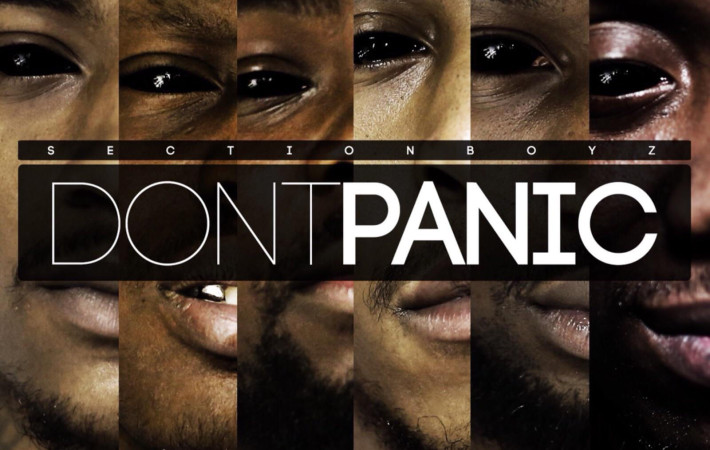 So after a massive week with performing at the GRM Rated Awards, dropping their album Don’t Panic, performing at Stormzy’s chart success celebration #WickedSkengParty and releasing new track “Say It Ain’t That” alongside Heavytrackerz, the Boyz from the 7 have just made history by adding their name on the list of independent urban artists charting the top 40 without[…]