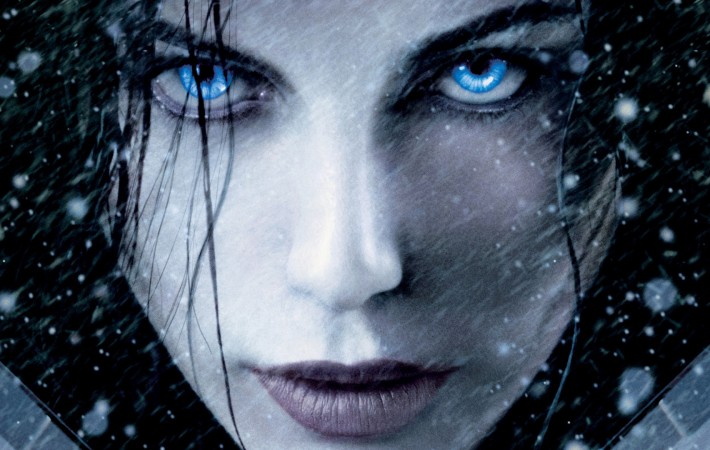 Having been two years since the release of the previous film in the Underworld franchise, Hollywood Reporter have announced that Lakeshore Entertainment will be moving forward with a series reboot, and hiring Cory Goodman – writer of 2011’s Priest – to write the script. Kate Beckinsale starred as the original heroine in all three films except the prequel Underworld:[…]