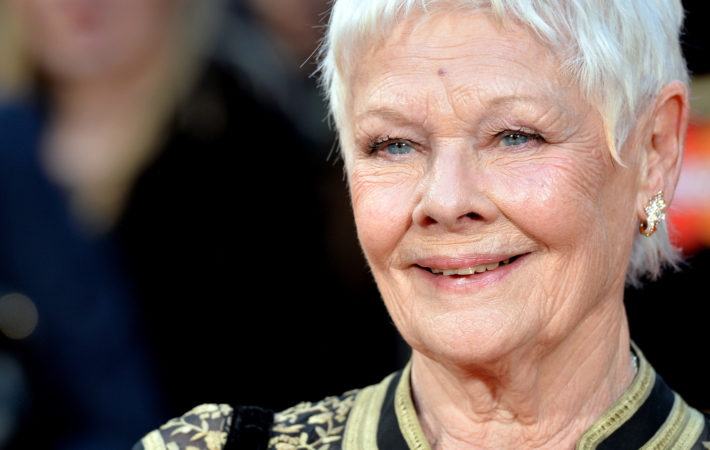 You’re never too old for Disney. Dame Judi Dench continues to defy age expectations and her own battle with vision degeneration by joining yet another project; Dench is in talks to star in Disney’s adaptation of popular fantasy book series Artemis Fowl, directed by all around talent Kenneth Branagh.   Written by Eoin Colfer, the books focus on teenage[…] 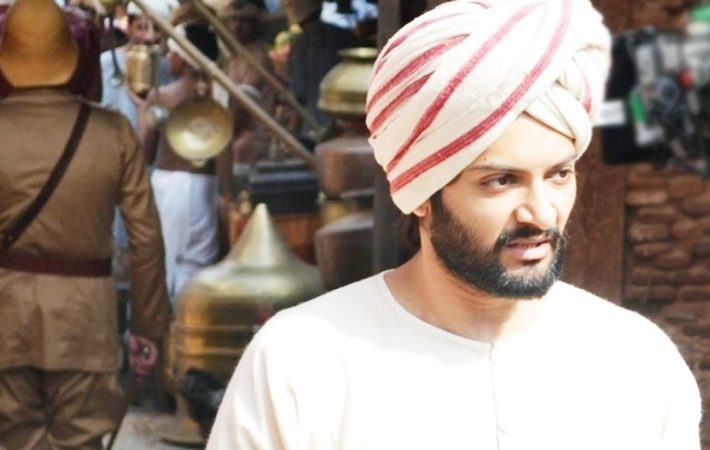 Victoria & Abdul is a 2017 biography and drama film starring Judi Dench and Ali Fazal. It will be directed by Stephen Frears, mostly notable for The Queen (2006) and Philomena (2013), and from its trailer it seems to be rather interesting and captivating.   A synopsis for Victoria & Abdul reads:    “When Abdul Karim (Ali Fazal), a young clerk, travels from India to participate in the Queen’s Golden Jubilee, he[…]