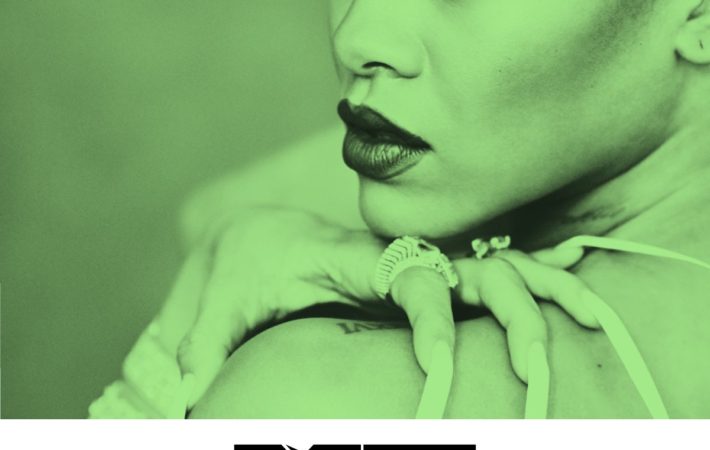 Hit machine, Rihanna, was one of MTV’s VMA highlights this year, showing up with four separate medley performances, spanning her biggest tracks over her massively successful career.   She opened up the VMA’s with her first medley which included “Don’t Stop the Music”, “Only Girl”, “We Found Love” and “Where Have You Been”. Later on she returned for “Rude[…] 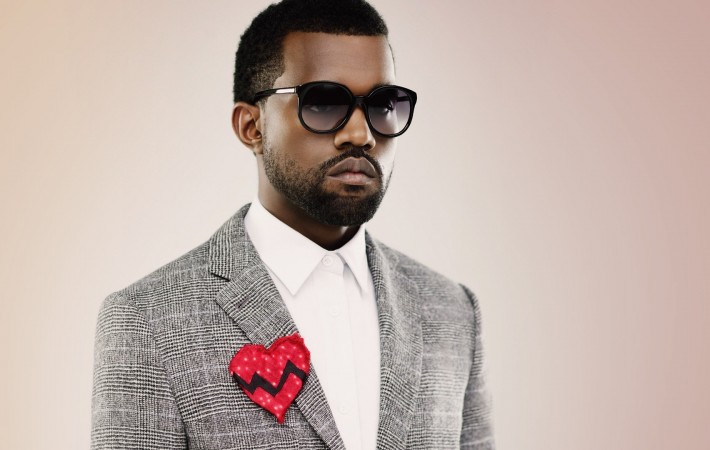 Last night (August 30), Kanye West was presented with the Video Vanguard Award at the MTV Video Music Awards Show in Los Angeles. His acceptance speech stretched to an impressive eight minutes as he produced a special yet rather verbose lecture that attempted to set the world to rights.   During his speech he covered a variety of topics that included a passionate message[…]