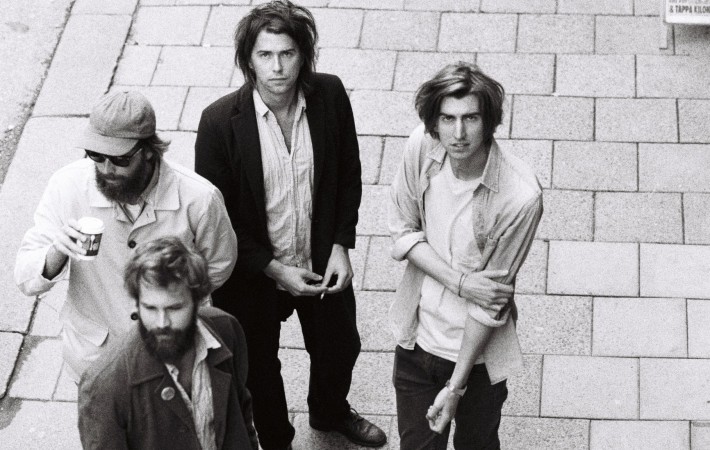 Nervous Nellie are a 4-piece indie-pop band made up of two sets of Swedish brothers (two of them grew up in Chicago) and are currently based in Stockholm. Today, they have announced that they will be releasing their new album When the Nightmare Gets In, which will be released in December via INGRID. When The Nightmares Get In is[…]