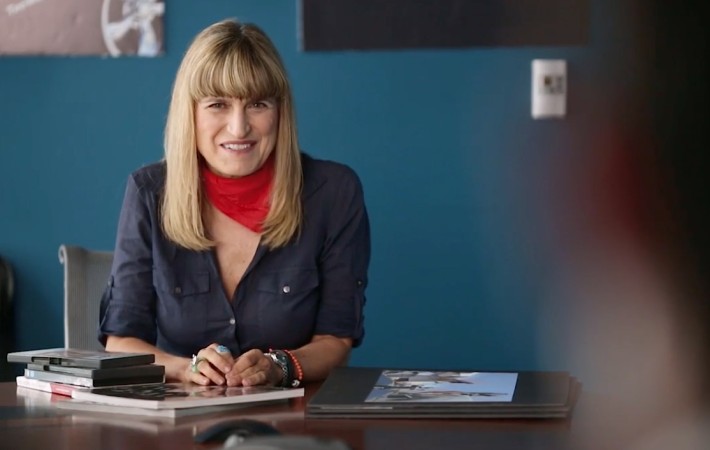 Twilight filmmaker Catherine Hardwicke is in talks to direct the horror-thriller Wish Upon for Broad Green Pictures and Busted Shark Productions. Busted Shark’s Sherryl Clark, known for Cloverfield, is producing, after previously working with Hardwicke on the Blumhouse thriller Plush.   Written by Barbara Marshall , Wish Upon tells the story of a 16-year-old girl who finds a magic box that promises to grant her[…]