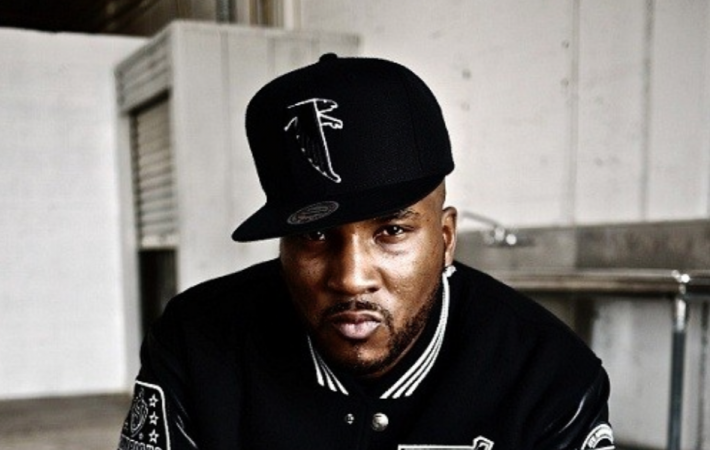 American rapper Young Jeezy aka Jay Wayne Jenkins has been arrested on accounts of being in possession of an illegal firearm at a concert in California, where a fatal shooting occurred. The rapper and his five other associates have all stated that they have no connection to the crime amid accusations that they all had access to an AK-57[…]