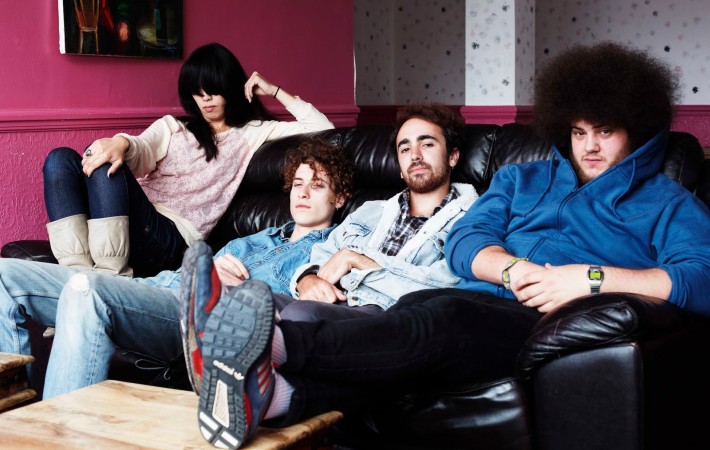 London-based shoegaze act Yuck are back with their third album, Stranger Things, which will be released on February 26 through Mame Records. The band will play London’s Moth Club on the album’s release date before embarking on an American tour.   The band’s last release was in 2013, and Stranger Things will be the band’s second release without former[…]