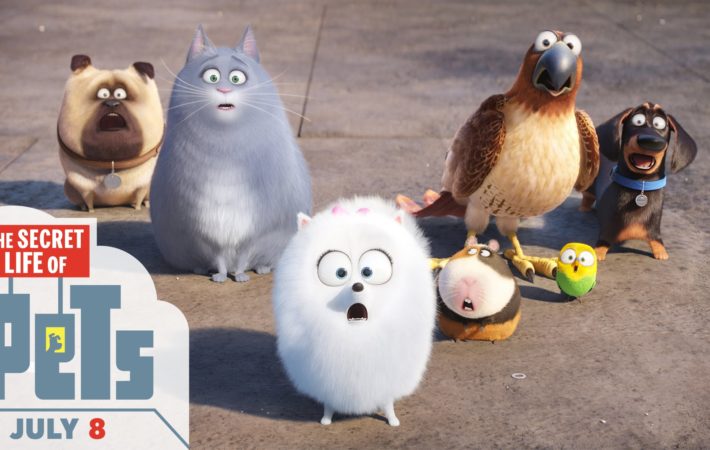 Illumination Entertainment have done it again. The Secret Life Of Pets, the latest feature released by Universal owned animation house behind other hits, like Despicable Me and Minions, has held off competition from Independence Day: Resurgence to remain top of the UK box office achieving the biggest animated opening of the year.   Good word of mouth has propelled[…] 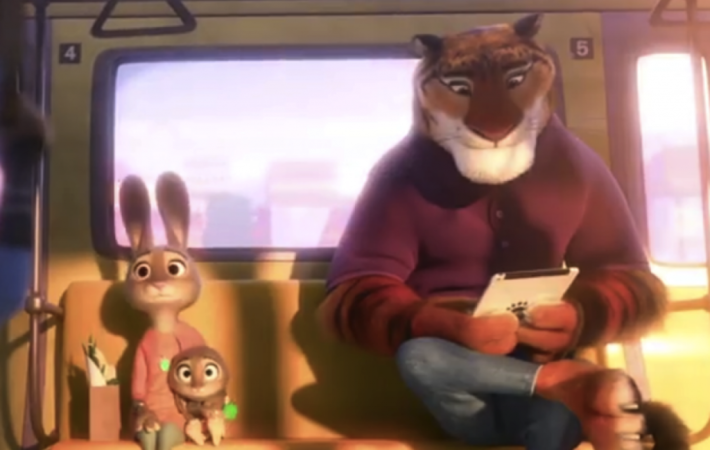 ~SPOILER DISCLAIMER~ Some key plot elements of the movie are expressed in this article.   “In the animal city of Zootopia, a fast-talking fox who’s trying to make it big goes on the run when he’s framed for a crime he didn’t commit. Zootopia’s top cop, a self-righteous rabbit, is hot on his tail, but when both become targets[…] 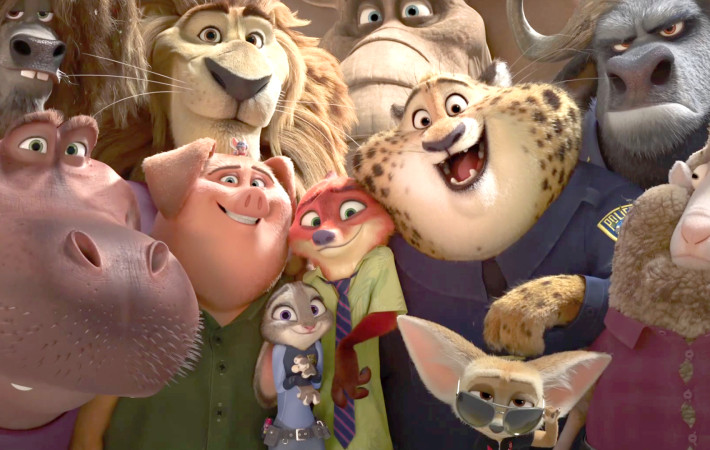 ‘Zootropolis’: A Kids’ Film That Actually Has Something Important To Say | Film Review

All great children’s films have a strong message behind them, but rarely do they say anything particularly revolutionary. It’s usually just slight variations on ‘be yourself’, ‘follow your dreams’, and ‘don’t let others get you down’. Don’t get me wrong, there are some films for kids that have stronger, more subversive messages than that, but there are many more[…] 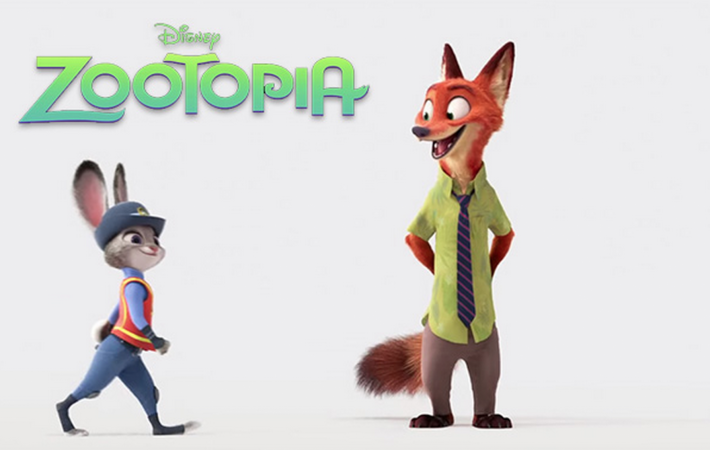 Disney have released a new full length trailer for Zootopia. The film is set in the mammal metropolis of Zootopia, where the first bunny police officer, voiced by Ginnifer Goodwin, forms an unlikely partnership with a fox con artist (Jason Bateman) to solve the case of a missing otter. The first trailer featured a great comic scene where a[…]