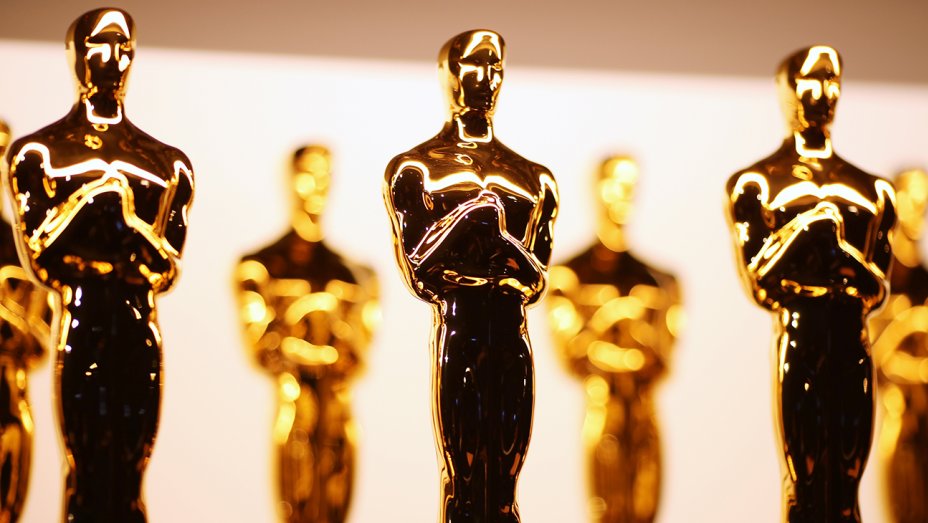 The shortlist of nominees for the 2020 Oscar Awards were announced today, and the diversity conversation has been ignited yet again this awards season.

Leading the way with 11 nods is Joker, with nominations for best director, best picture, best actor, best cinematography and best original score, among others.

Following closely behind are The Irishman, 1917 and Once Upon a Time… in Hollywood, which all have 10 nominations each.

Once again, there is very little diversity in the line up, with just one of the 20 acting award nominees being non-white. This is Cynthia Erivo, who is nominated for her performance in Harriet, a film which tells the story of Harriet Tubman, a slave who became an abolitionist and liberated hundreds of other slaves through the Underground Railroad.

Some of the diverse actors that were shut out from the best actor categories include Lupita Nyong’o for Us, Golden Globe winner Awkwafina for The Farewell, and Eddie Murphy for Dolemite Is My Name. In fact, none of these films received a mention in any category.

To the frustration of many, the best director category is once again flooded with men, including Martin Scorsese, Todd Phillips and Bong Joon-Ho.

Greta Gerwig has failed to gain recognition in this category for her well received adaptation of Little Women, despite the fact that her film has has been nominated for 6 other awards including best picture, best actress, best supporting actress and best adapted screenplay.

To many, it seems illogical to freeze Gerwig out of the best director category when her film has clearly been such a great success.

Other acclaimed female directors like Lulu Wang (The Farewell) and Marielle Heller (A Beautiful Day in the Neighborhood) also failed to gain a nod in the best director category.

The Oscar Awards ceremony will take place on February 9. 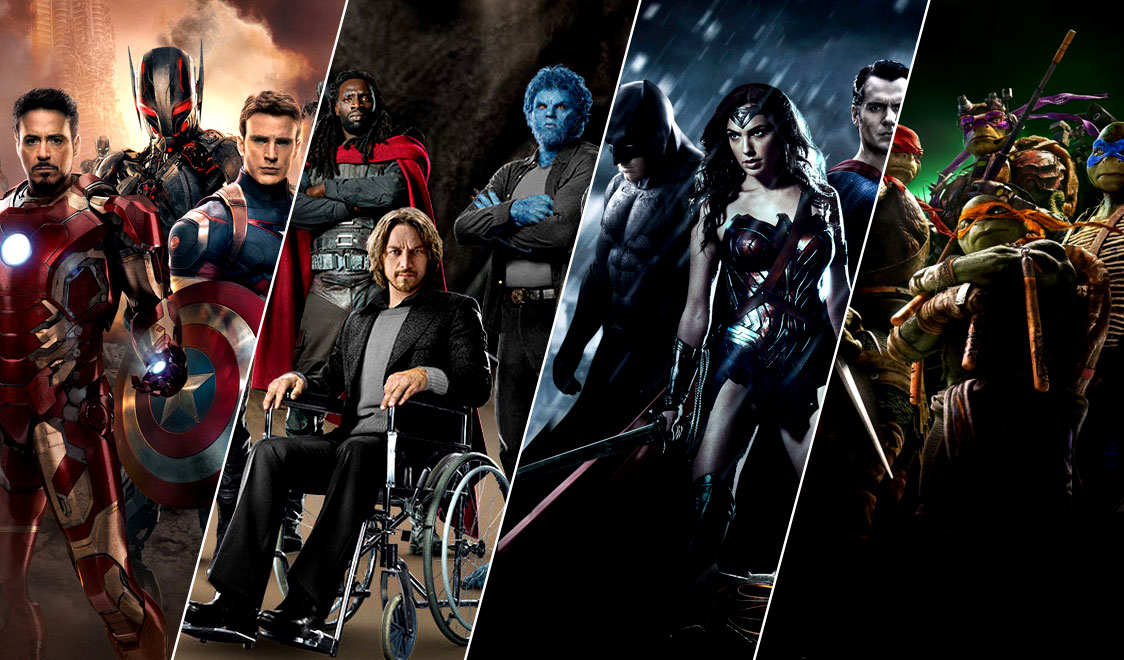 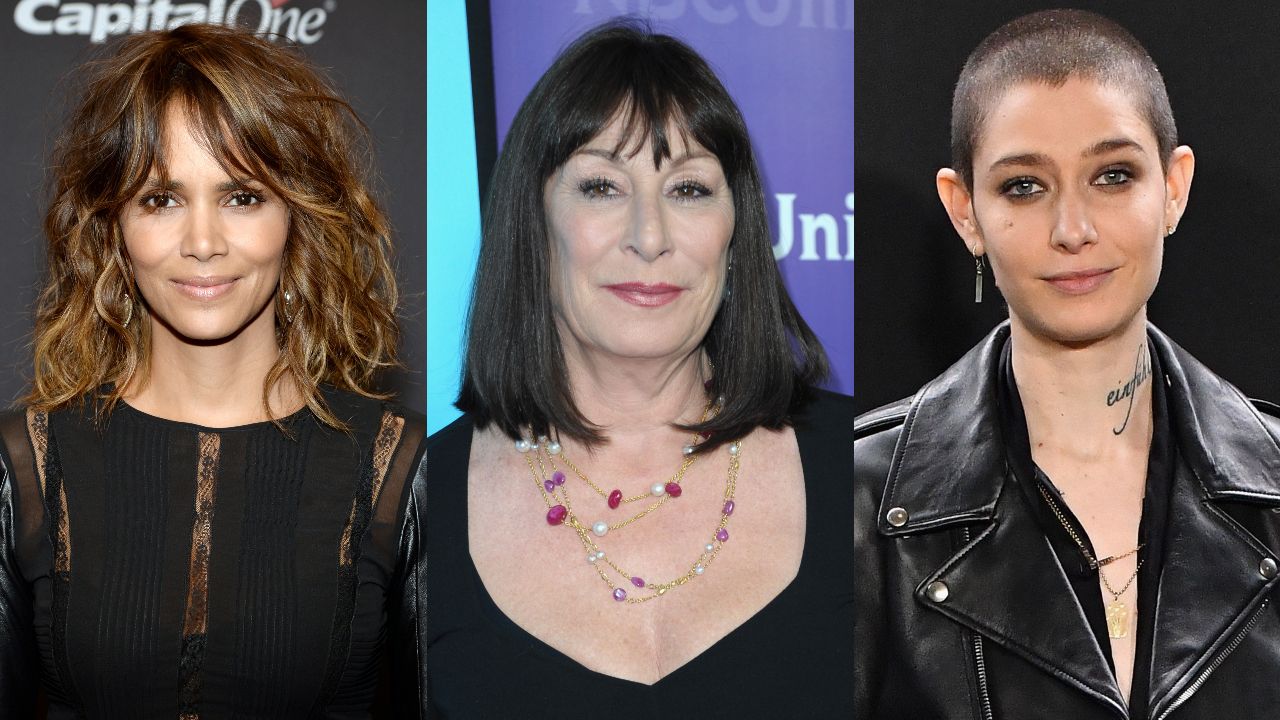 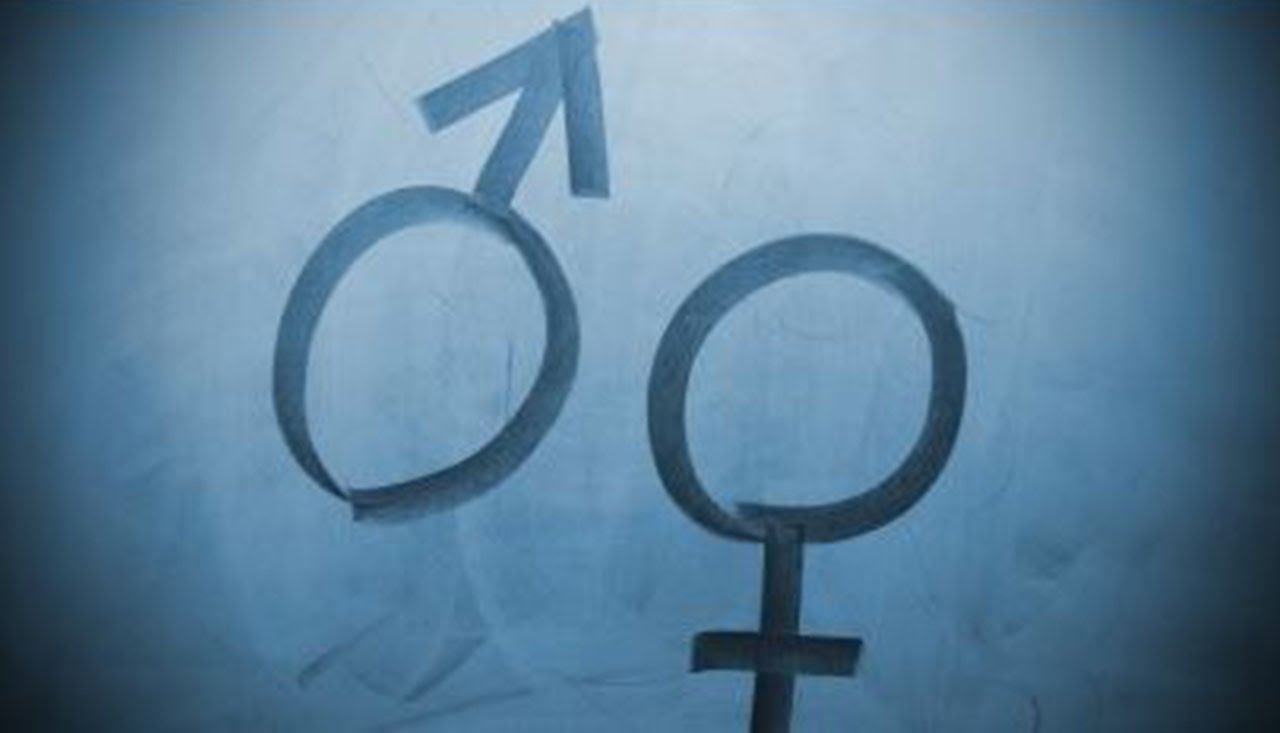